The Burbank-based company worked on every phase of the production, from start to finish. Its team was on-site during locations scouting and on-set during production in New York, all the way through the final delivery of a show open assigned during the 11th hour of production.

Its LA and NY teams provided a full-service approach to producing the wide range of high-quality, cost-effective visual effect that the show demanded.

Produced by Lucky 8, out of New York, ‘The Food that Built America’ tell the stories of visionaries - such as Milton Hershey, John and Will Kellogg, Henry Heinz, C.W. Post, the McDonalds brothers - who built the brands and invented the technology that revolutionized the food industry. The docudrama recounts these titans’ roles in the reshaping of the country’s culinary landscape at the turn of the century using dramatic reenactments that replicate the look of the period with spot-on accuracy. 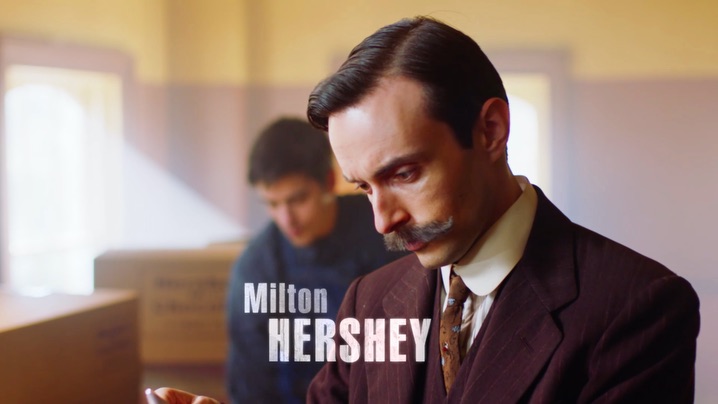 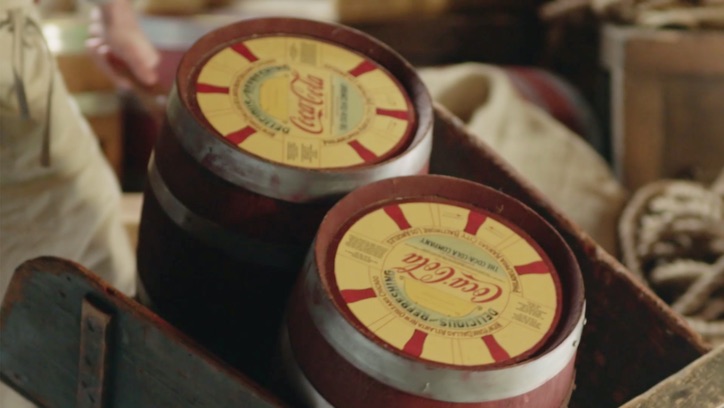 Among VFX Legion’s most challenging tasks was building out present-day structures with large-scale set extension to recreate warehouses and factories from a by-gone era.  Legion stepped in to meet another challenge when the plates originally shot didn’t show off the Hershey factory and surrounding landscape to their best advantage.  Its team built a fully digital replica of the factory and the vast landscape surrounding it - from the ground up. The shot recreated the style of the period architecture, as well as the documentary-like feel of the series. 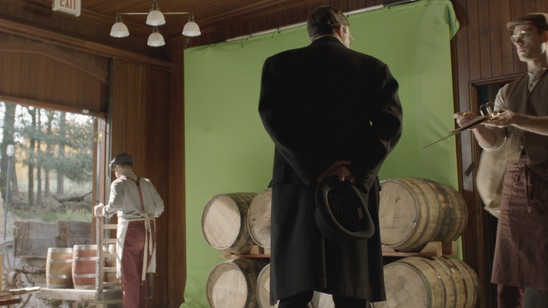 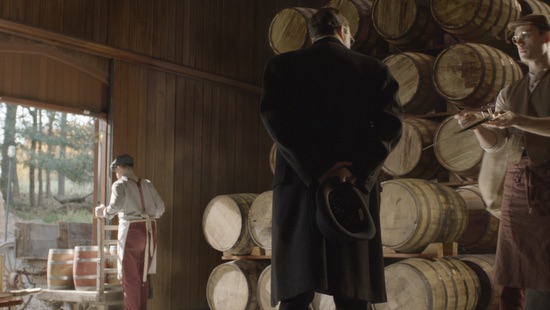 Before and After:VFX-Set Extension /Coco-Cola Factory

Working with Lucky 8’s production team during the shoots, Pascarelli made sure they had the shots Legion’s artists needed back in Burbank. The detailed descriptions and measurements of each shoot that he provided ensured that they got it right the first time and were able to turn around the all of the visual effects quickly and cost-effectively.  VFX Legion used Zoom video conferencing to collaborate during every phase of the production, and to go over the continually evolving plan of action and ensure that the teams on both coasts were always on the same page. 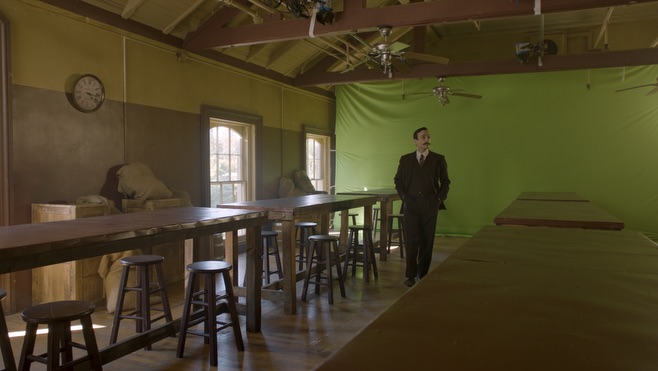 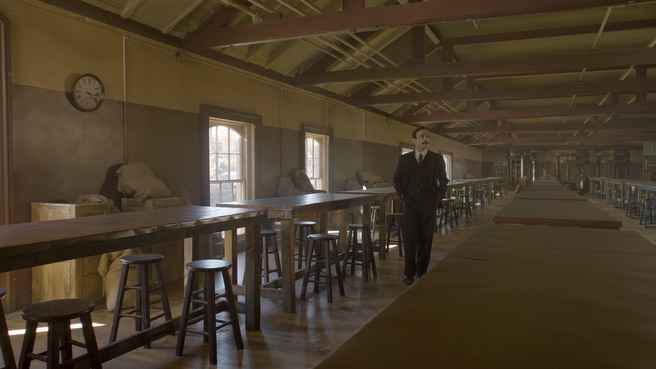 Late in the game, Lucky 8 asked Legion to create the show open graphics package. The team pitched a number of designs and styles of both treatments and logos. The company’s LA team designed and animated the open, and fine-tuned it based on the client’s editorial decisions.

"’The Food That Built America’ was a fixed cost show because of the way it was structured," says Hattin, Legion’s founder. "It required the kind of practical solutions that our pioneering pipeline and forward-thinking approach to visual effects production was created to handle."

"Working on a docudrama with Lucky 8, a New York-based company that’s produced a prestigious roster of documentaries, was a great experience," adds Hattin. "History Channel is home to a continuing line-up of documentaries and docudramas that captivate and engross audiences with dynamic programming about the past and present. Legion’s team really enjoyed and appreciated the opportunity to work in this genre."

For additional information about VFX Legion LA/B.C. and its services, visit www.VFXLegion.com, call  818-736-5855, or email contact@VFXLegion.com.