During the Christmas holidays of 1993, Ton Roosendaal started working on the Blender software, based on original designs he made in the course of 1993.

On Jan. 2, 1994, the first version of Blender was running, with the subdivision-based windowing system working. That memorable date was restored from an old backup of Ton’s SGI Indigo2 workstation – now marked as Blender’s official birthday.

It then took 15 months before the software was ready as in-house tool for production in the animation studio NeoGeo in the Netherlands. Blender then was released publicly online as SGI freeware on Jan. 1, 1998.

The Linux and Windows versions were released shortly after. After the internet bubble burst in the early 2000s, the sources became available as GNU GPL on Oct. 13, 2002, thanks to a spectacular fundraising campaign – marking the start of Blender as the popular free and open source software 3D creation suite it is today. 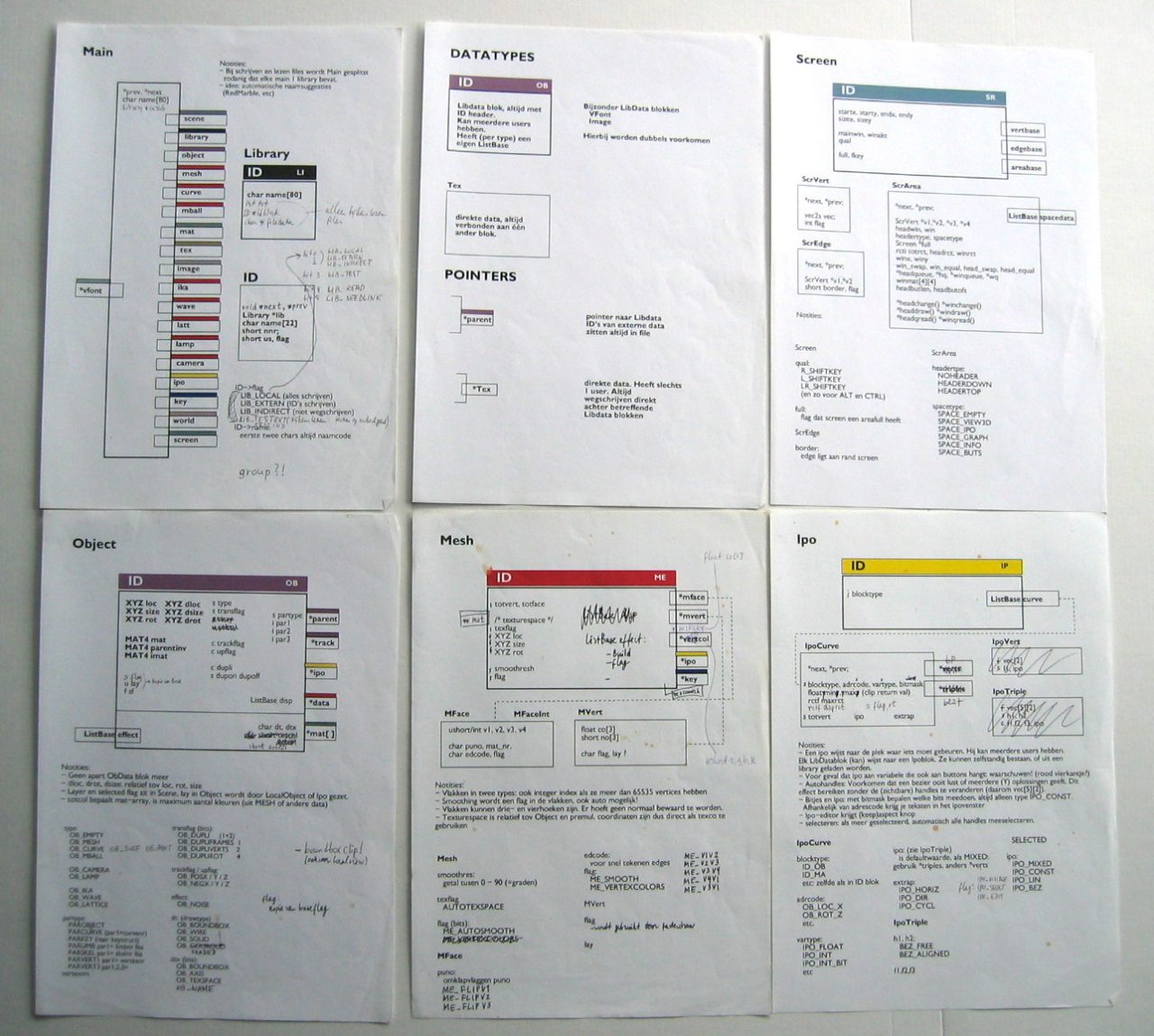 Pictures of a 32-year-old Ton Roosendaal, from NeoGeo’s new office housewarming party, one year before Blender was born. 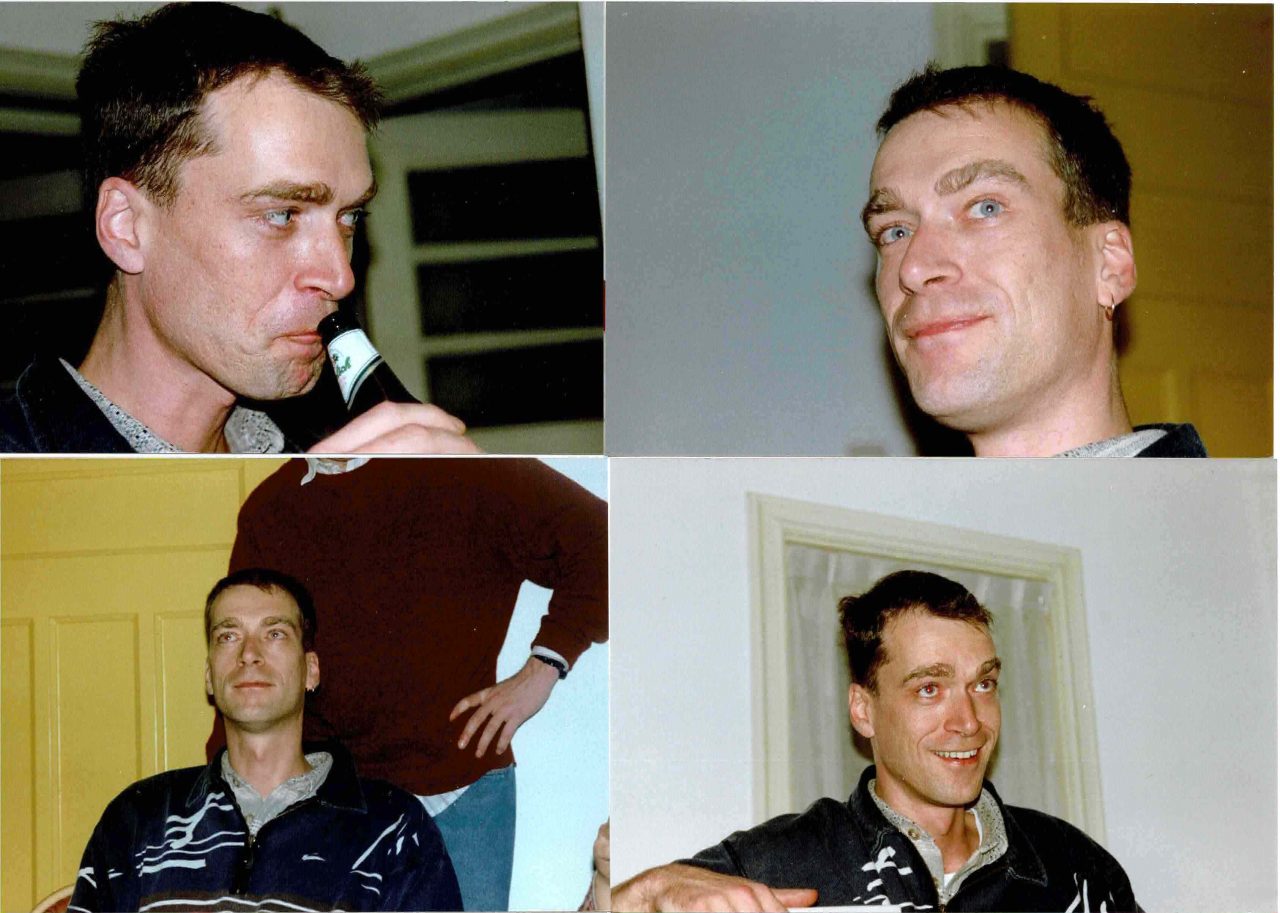 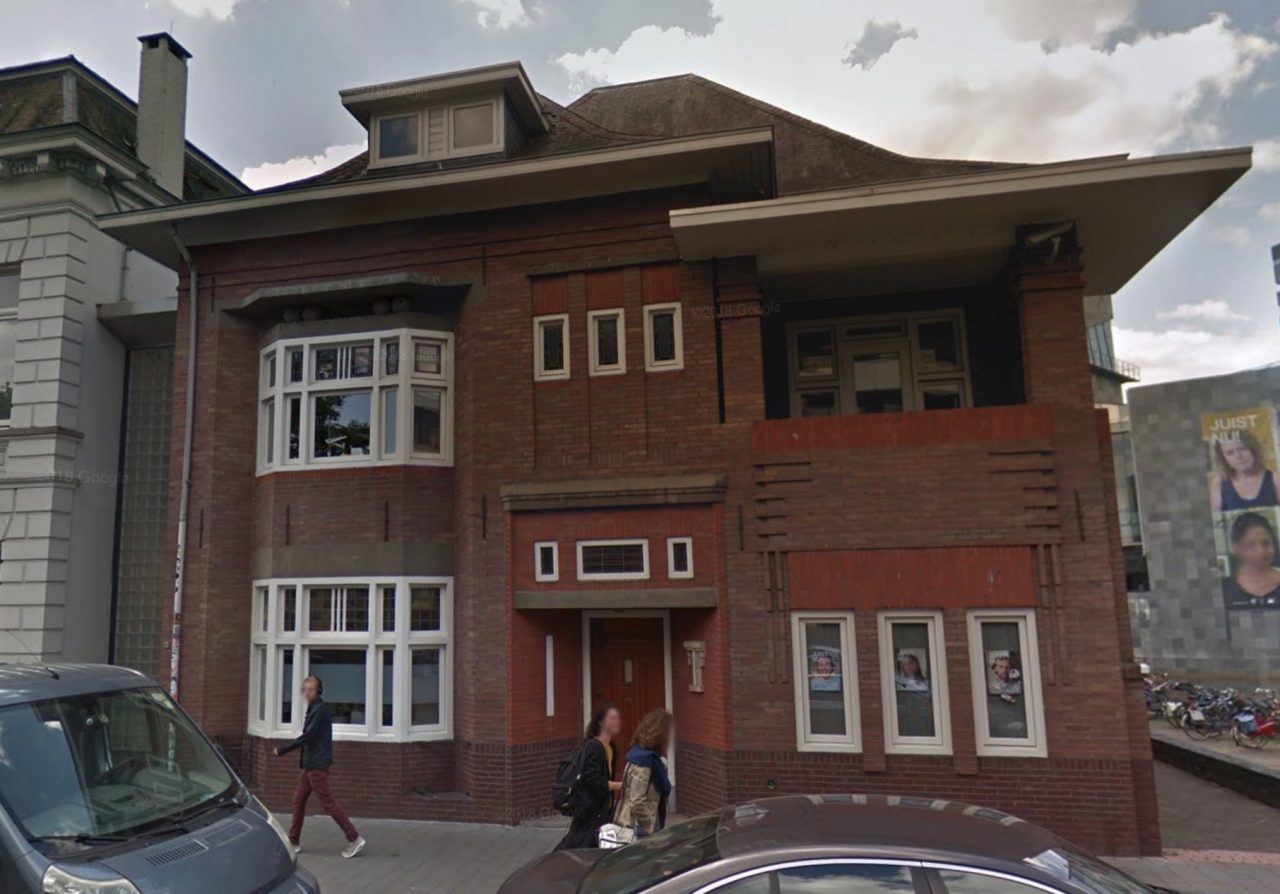