With over 200 submissions played and scored, we have wrapped up another exciting showcase of magnificent labors of love from the Unreal Engine community with the 2018 Epic MegaJam.

To kick off the event, the theme, “Reality Is Often Inaccurate,” was announced at the end of our weekly Unreal Engine livestream. Over the course of the following week, more than 500 developers poured their hearts into creating a variety of titles. Puzzle and horror games emerged. Tales of adventures, quirky hamsters, and more serious experiences, like that of a blind child or outliving a pet, surfaced by the time submissions were due.

And the 2018 Epic MegaJam winners are… 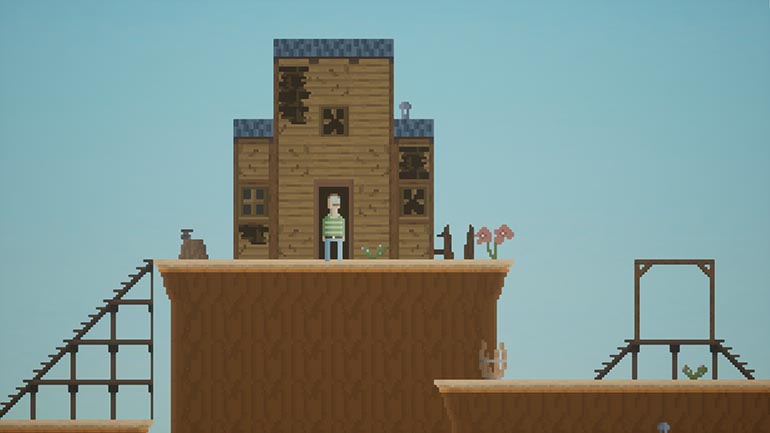 See (and play) all the entries on the Epic MegaJam Itch.io page!