Attention, ER patients: Dr. Algorithm will see you right away.

Artificial intelligence holds vast potential for faster patient care in hospitals. Thanks to machine learning and deep learning applications for medical image recognition and analysis, patients with life-threatening conditions could be identified and whisked to the front of the line for immediate treatment.

That's a shot in the arm for overcrowded hospital emergency rooms striving to balance quality care against administrative expenses.

Initially, they want to show it can detect in CT images what's known as a pneumothorax, or collapsed lung. Pneumothoraces can be caused by a chest injury, medical procedure or damage from underlying lung disease. 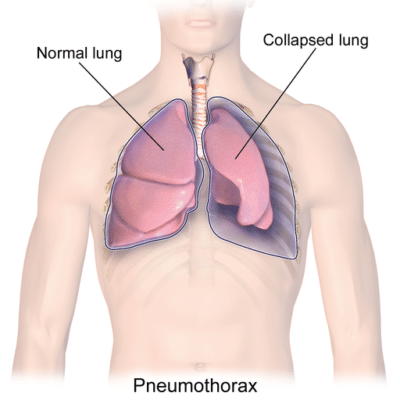 Patients with a pneumothorax require immediate attention but can face busy emergency rooms. And scan results often wait in a queue before reaching a radiologist. Li aims to put AI into the ER to prescreen faster for pneumothorax and other critical conditions.

This approach will not only speed critical emergency care but also reduce physician workloads.

"One of the best scenarios for AI in medicine is going to be in the emergency room," Li said. "We have tried to combine AI with very fast computing by NVIDIA."

The team at Mass General has run a pilot system that's been tested on more than 200 cases. Early results are promising: it has quickly identified cases with a "high likelihood" of being positive for pneumothorax.

Mass General plans to place the prescreening system into its clinical workflow after each CT scan to escalate cases for human review. 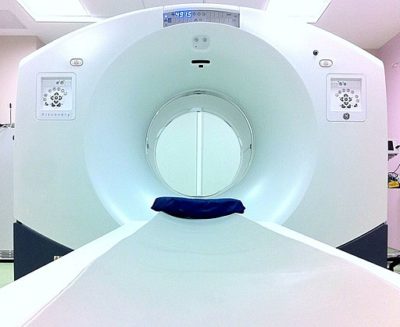 This achievement has placed Li and a team of Harvard Medical School researchers among four finalists for NVIDIA's 2018 Global Impact Award. The award provides an annual grant of $200,000 for groundbreaking work that addresses the world's most important social and humanitarian problems. The 2018 awards will go to researchers or institutions using NVIDIA technology to achieve breakthrough results with broad impact.

NVLink was a crucial component for the team. So much so that the latest update compressed the team's deep learning training cycle from one week to one day.

Next up: Li has proposed that Mass General upgrade to four NVIDIA Tesla V100 GPUs. The performance jump offers enormous implications -- its neural network is anticipated to provide patient predictions within one minute.

"If we put it in the workflow and it saves lives, I think it's huge," Li said.